For lovers of ancient civilisations, few places are as exciting as the Yucatán Peninsula in southeastern Mexico. The amount of incredibly preserved Mayan ruins to discover, each one better than the next, makes it an authentic playground for explorers and history lovers alike. While not my favourite of the lot (that would have to be Palenque), Chichen Itza is by far the most impressive. There’s a reason it is the most recognised Mayan ruin in the world!

Contrary to popular belief, the famous limestone pyramid is actually called Temple of Kukulcán and is part of a much larger (and very interesting) complex called… Chichen Itza! The pyramid sits in the middle of an archeological site where a large Mayan city existed some 1,500 years ago. While the surrounding ruins are extremely well preserved and a delight to explore, its imposing scale unsurprisingly makes Kukulcán the crown jewel of Chichen Itza. 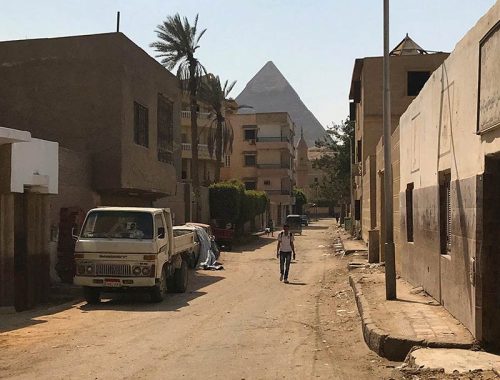 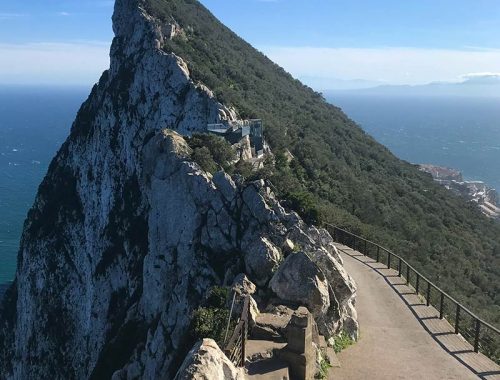 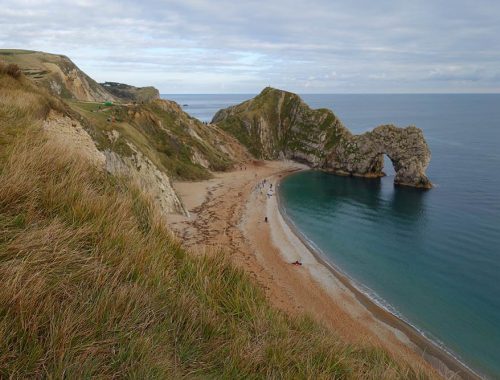