I’m always gutted when people tell me they went to Paris and didn’t go to Versailles. I get that the crowds can be a bit overwhelming to endure (to put it mildly) but this has to be one of my favourite buildings in the world. It serves almost as a window into the past! The palace is not fully open to the public but the fair few rooms that are will likely make any common mortal drool.

Especially the majestic Hall of Mirrors, by far my favourite in the palace – for obvious reasons. Did you know this is where the Treaty of Versailles (that officially ended World War I) was signed in 1919? Well, now you do! And in case you’re wondering why the room was nearly empty when I visited, well… it was -8 degrees Celsius and snowing outside! 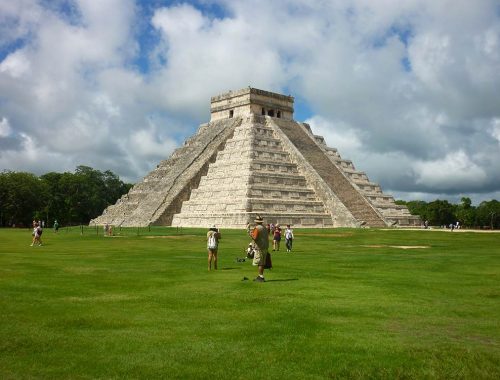 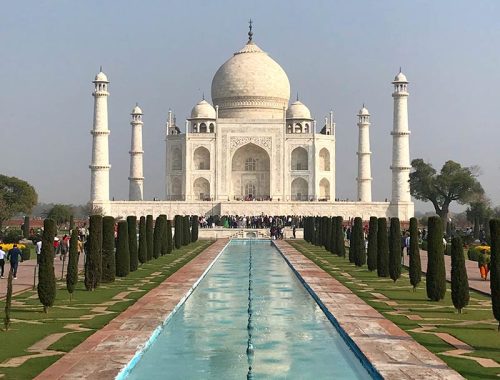 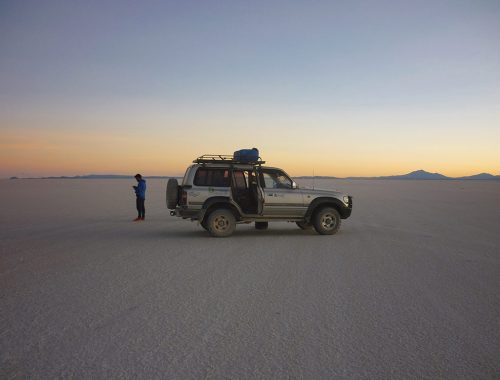